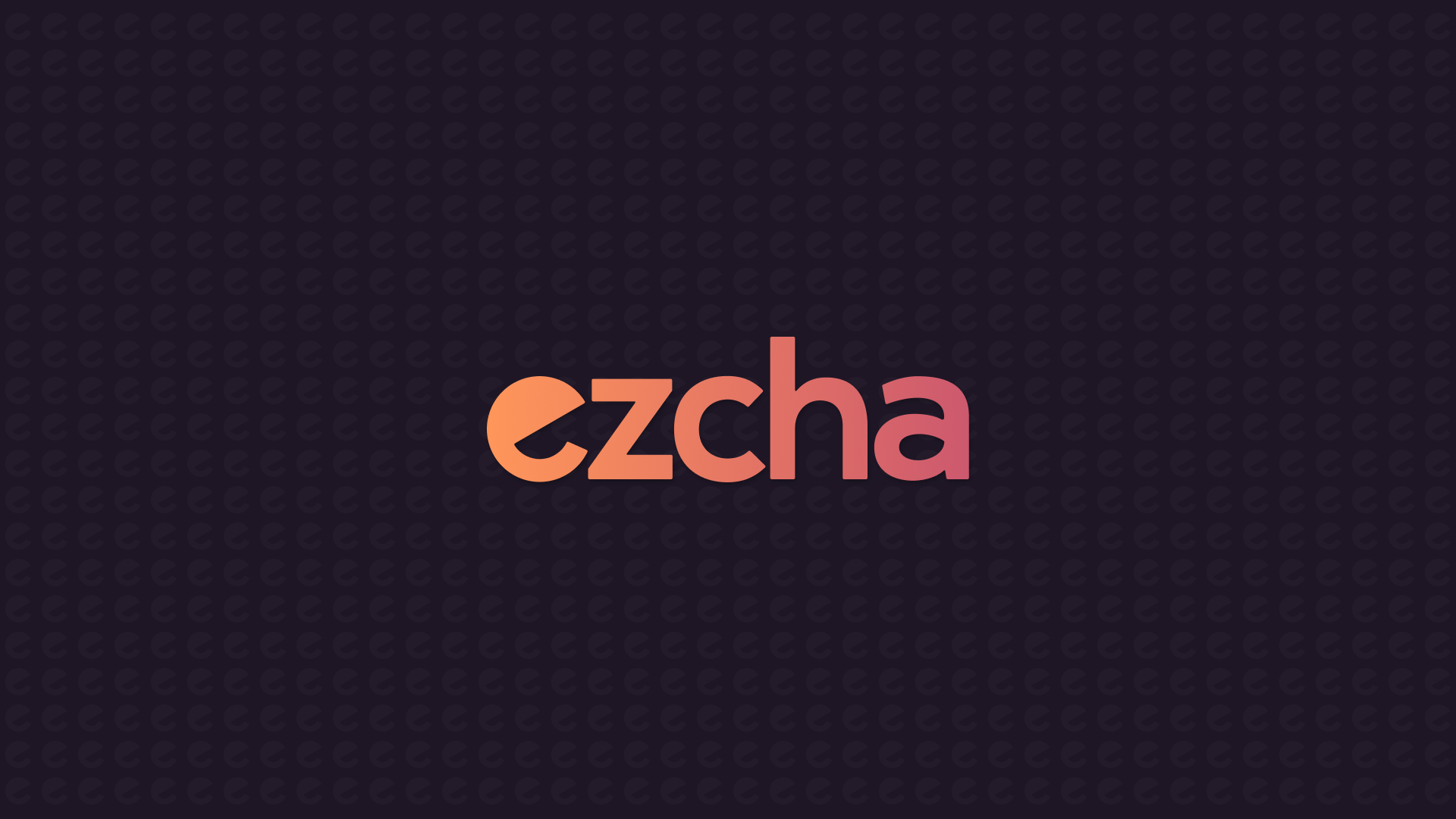 Welcome to the new version of Ezcha!

After nearly a year of working on it, I am excited to announce that the new version of Ezcha is finally here. In fact you're on it right now! It's taken myself a lot of time and effort to get it ready for you. This introduces new games playable right on the website, an updated appearance and way more features and functionality. It's an entirely new code base made using TypeScript and a framework that I never used before. I'll spare the rest of the nerdy details and get to the part you are actually interested in; what's new.

You can finally play the games I make right on my website. It only makes sense, should have happened way sooner honestly. The following games are now available right here on ezcha.net:

In addition to actually being able to play games you will also be able to comment on them just like news posts. I should also point out that awards have been replaced with trophies. Games can reward a player with a trophy as they make progress and hit certain goals. Some games now even have leaderboards where you can share your scores to. Will you be able to climb your way to the top?

The blog has been changed into a news feed. It functions in a similar way but now offers more features such as series and linking to games. Posts have also been given a new look and layout. Behind the scenes there is now a proper draft system and an editor. This will allow posts to be more complex and for other people to write for the feed. The best part is that I won't have to manually add posts to the database anymore which was always very tedious to do.

Some of you may remember that I was originally very opposed to forums. In this day and age it doesn't seem to make much sense with Discord being a thing, but people kept requesting it so I finally caved in. I also figured that it can't hurt to have more content on the website and to give users more ways to interact with each other. It's mostly focused on my games and game development itself, big surprise, but it also offers space for more casual discussion as well. You can view the forums here.

Profiles have been entirely revamped. Users can now collect experience points from trophies, leveling up in the process. Each user's page will display what level they are and includes a unique title for each one. There is also now a friends system, where you can send another user a friend request. If they choose to accept you will both be able to post directly to each other's profiles.

The alerts page contains your friend requests and notifications. Notifications can be sent by games you play or by the website itself as certain actions are completed or events take place. For example, you will be notified when you earn a trophy, set a high score or when someone else posts to your profile.

On the new settings page you will find the option to enable two factor authentication. It's not required, but I recommend that all users enable it to have an extra security layer for your account. The website as a whole should be even more secure with the way it is built and operated.

The moderation system on the old website was nearly non-existent. The only actions that moderators could do before is erase about me sections and delete blog comments. However, the new site has a fully fledged moderation system. If you ever find a problematic comment or post it can now be reported, which then notifies the moderators that it needs to be reviewed. Along with that, moderators have more tools and options available to them. The ban and warning system has been overhauled as well.

Likely the most boring of these features is the support system. Before the update, contact form submissions would just be forwarded my email. With the new site it will instead open a support ticket. Certain staff members are able to reply to these support tickets through a top secret interface. The user is sent responses via email. These emails can directly replied to, which adds a message to the ticket that the staff can read.

For my own nostalgia's sake I've decided to include some screenshots of previous version of this website.

I first came up with "Ezcha" in early 2014 as a name to share my games under. A few years later it became my username on nearly every website and platform I use. After doing a bunch of paperwork, paying some fees, going through an outdated process and paying even more fees, it is now the name of my business, Ezcha LLC. Future posts will make it clear why I went through the process. I will be separating my own personal identity from the name Ezcha, and for now on I'll now be posting as Dylan on here.

I want to thank everyone for being patient and waiting this long, I really appreciate the support. With this new version of Ezcha I can create news posts much quicker and easier than ever before, so expect more posts from me. Now I can finally go back to focusing on Scribble Surfer. I hope you all enjoy the new site, it's features and the games!

I miss the old ezcha this new dylan character sucks. They shouldn't have retconned ezcha.

This is absolutely insane and incredibly epic.

After nearly a year of work, I am excited to announce that the new version of Ezcha is finally here!